Established in 1967, the Barossa Valley Horse & Pony Club is one of the oldest, continually operating pony clubs in Australia.

Our home is the picturesque John Dallwitz Reserve,184 Angaston Road, Angaston in the beautiful Barossa Valley.

The hot weather policy will result in the cancellation of activities if the forecast temperature for Nuriootpa is above 35 degrees on the ABC news the evening prior.

The Pony Club movement began in England in 1928 and has since spread around the world. In Australia there are over 900 clubs affiliated with the Australian Pony Club Council.

The Barossa Valley Pony Club upholds the aims & objectives of Pony Club which are:

Rallies are usually held on the third Sunday of each month and other events held during the year include a cross country training day, dressage day, encourage gymkhana, one day event and show jumping day.  Various other clinics or schools with visiting instructors will be scheduled where possible. 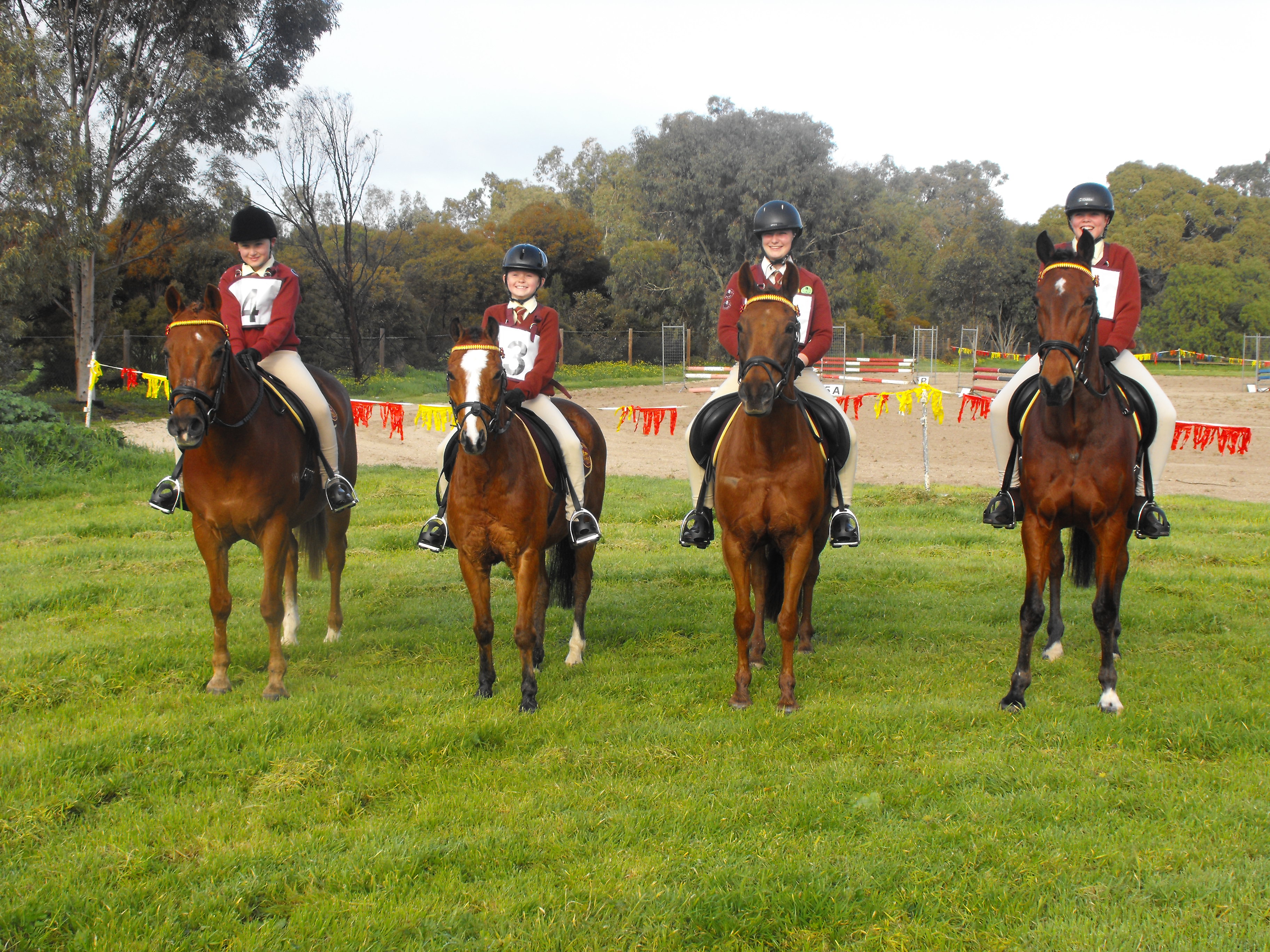 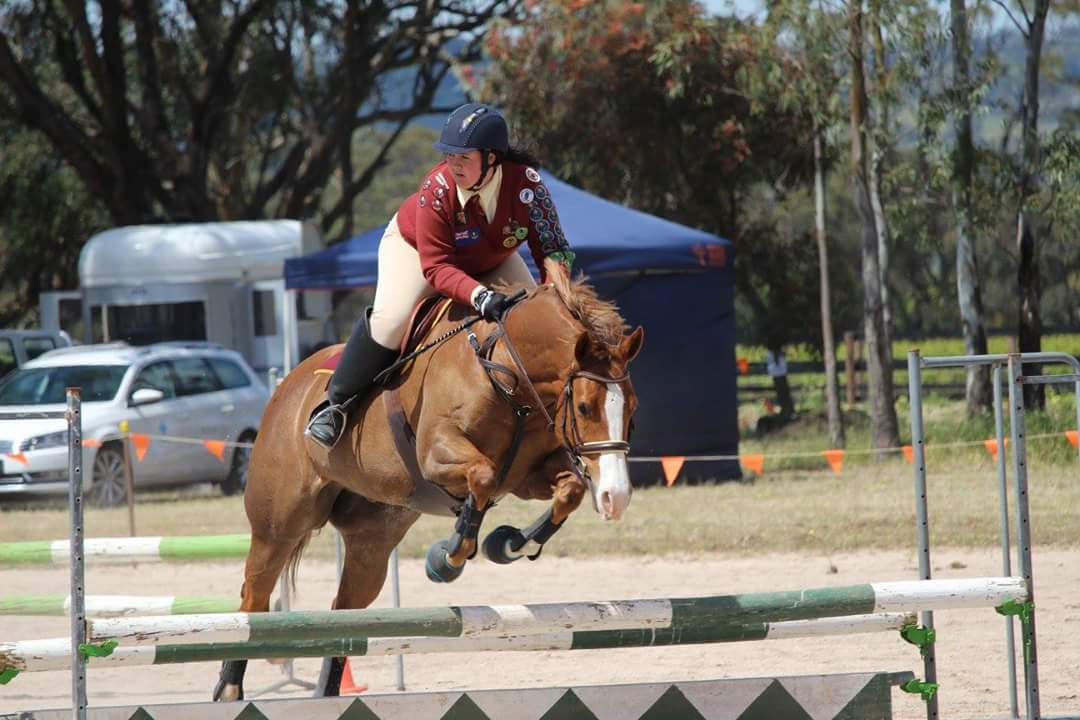 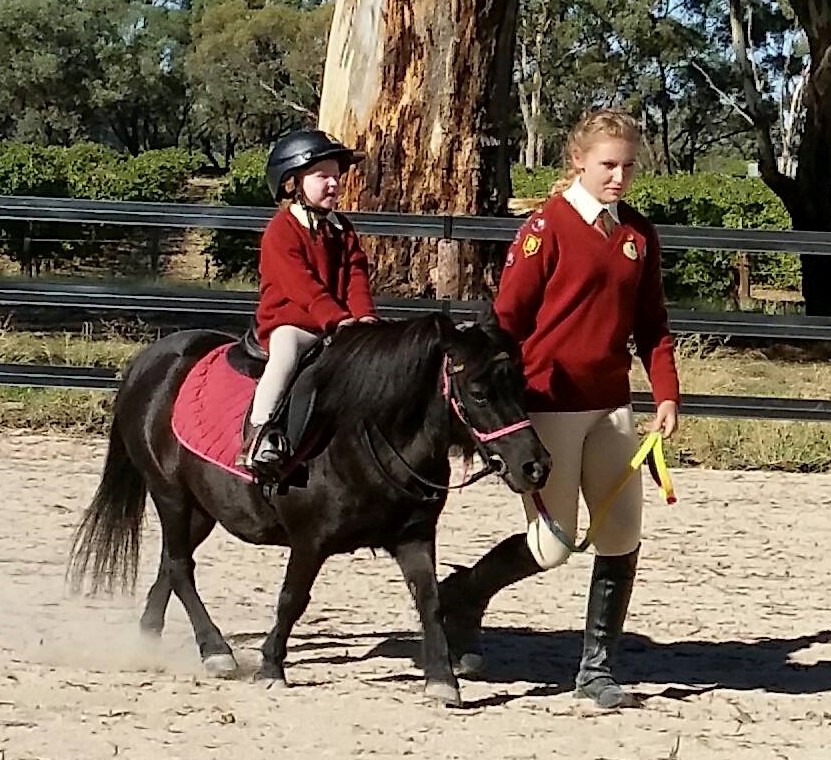 We are proud to have our members regularly represent the club at zone and state level. Many have also gone on to represent South Australia at national level, with several having also ridden in international competition over the years. However, it’s certainly not all about competition and riders of all ages and levels of ability are very welcome.